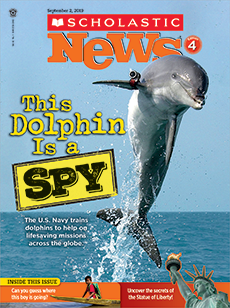 Access this article and hundreds more like it with a FREE TRIAL to Scholastic News magazine. No obligation or credit card is required. 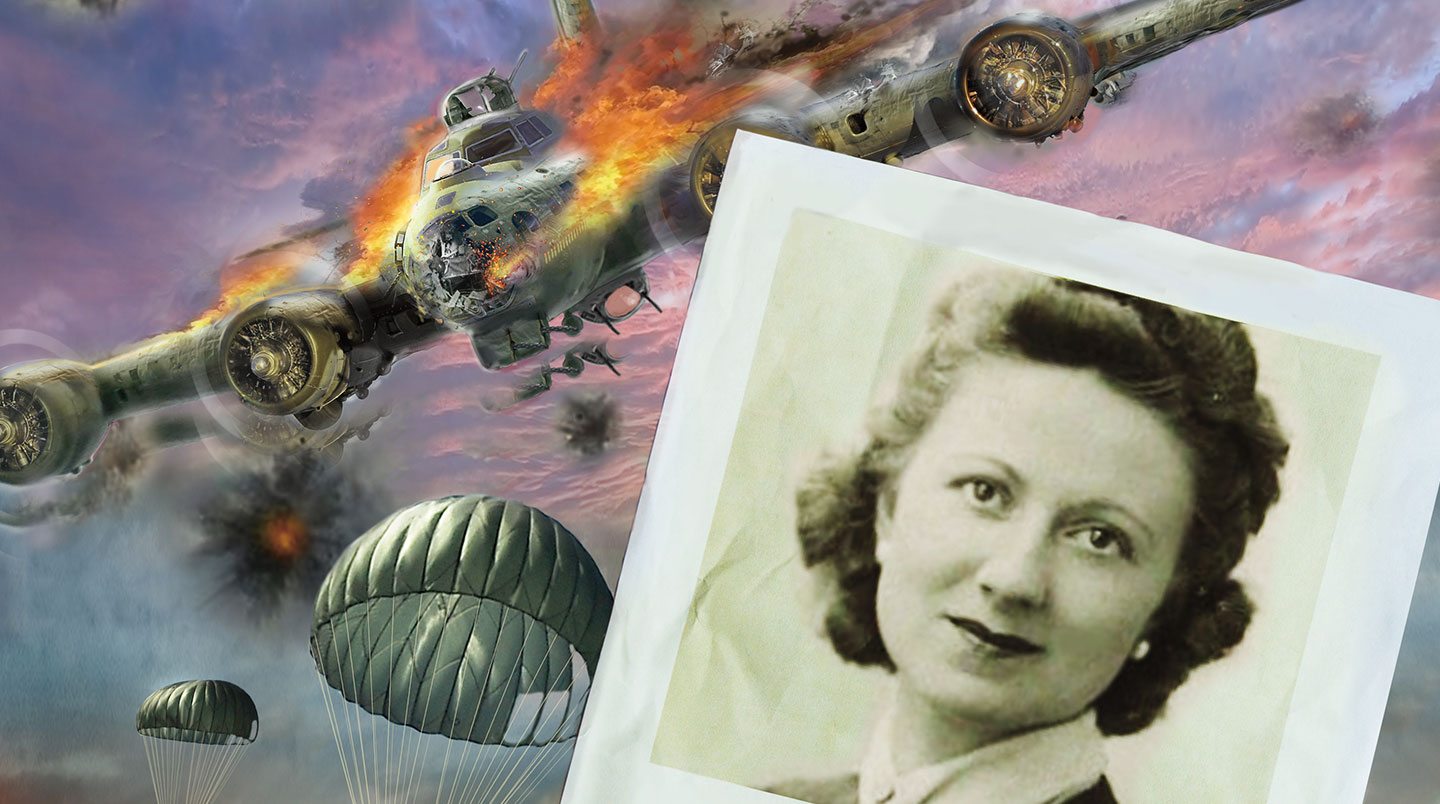 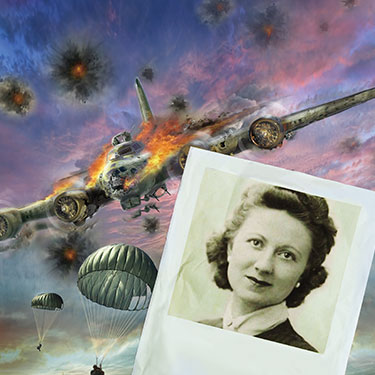 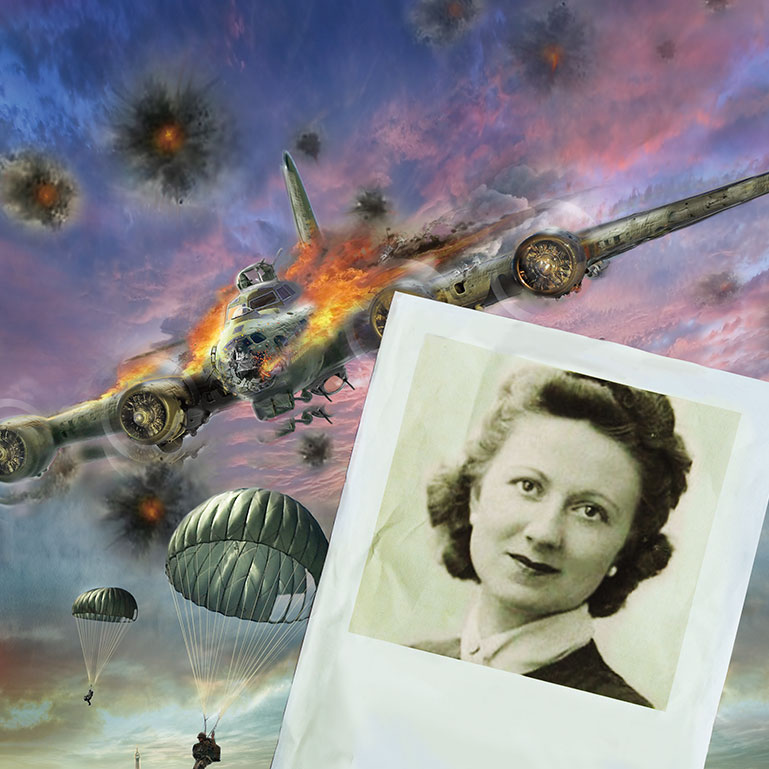 Teaching Resources
Go Back to Issue

During World War II, this American put her life on the line to save others.

The fall of 1943 was a dangerous time to be living in France. World War II had been raging for four years. The German army, led by Adolf Hitler, had taken over several nations in Europe. That included much of France.

Most Americans in France had fled. But a woman from Florida named Virginia d’Albert-Lake had decided to stay. She lived in Paris with her French husband, Philippe. She hoped to stay out of danger. But Virginia would go on to become one of the war’s many unsung heroes.

During the war, Great Britain and the United States led a group of nations known as the Allies. They fought to defeat the Germans and to free France.

From Britain, the Allies sent wave after wave of planes to bomb German targets in France. But many Allied planes were shot out of the sky over France. Pilots and their crews often had to parachute into enemy territory.

Virginia and Philippe wanted to help those men get to safety. So they joined the Comet Line. That was a secret network of people and routes that helped Allied airmen avoid capture and return safely to Britain.

Virginia and Philippe’s home soon became a safe hiding place. The couple housed as many as 10 airmen at a time. They fed and clothed the men. They also showed them how to blend in and not draw attention from the Germans. Then Virginia and Philippe would help arrange safe passage to the next stop on the Comet Line. In all, they helped 66 airmen.

Unfortunately, Virginia did not escape capture herself. On June 12, 1944, she was stopped by the German police. She was instantly filled with terror. In her purse was a list of people who were part of the Comet Line. While the officers weren’t looking, she tore the paper into pieces and swallowed them.

Virginia was arrested and interrogated by German officers. But she refused to
give up any information.

“I remember feeling quite weak in the knees, but I thought ‘If they shoot me—they shoot me, but I won’t talk,’” she later wrote in a book about the war.

Virginia spent more than 10 months in prison camps in France and Germany. Prisoners were given barely any food. They were forced to do hard work in the freezing cold. Each day was a struggle to survive.

“I had to think positively,” Virginia recalled in a 1993 interview. “My friends were dying around me every day. I couldn’t give up.”

Virginia finally gained her freedom in April 1945. Within a few weeks, the war in Europe was over. The Allies had won.

Virginia and Philippe soon reunited. They lived in France until Virginia’s death in 1997. Virginia never thought of herself as a hero. But the airmen she helped disagreed.

“I understand the risk you took for all of my kind,” one of the airmen wrote to her in a letter after the war. “There is nothing great enough we could do to pay you for it.”

2. How were Virginia d’Albert-Lake and her husband involved with the Comet Line?

3. Why is Virginia considered an unsung hero?