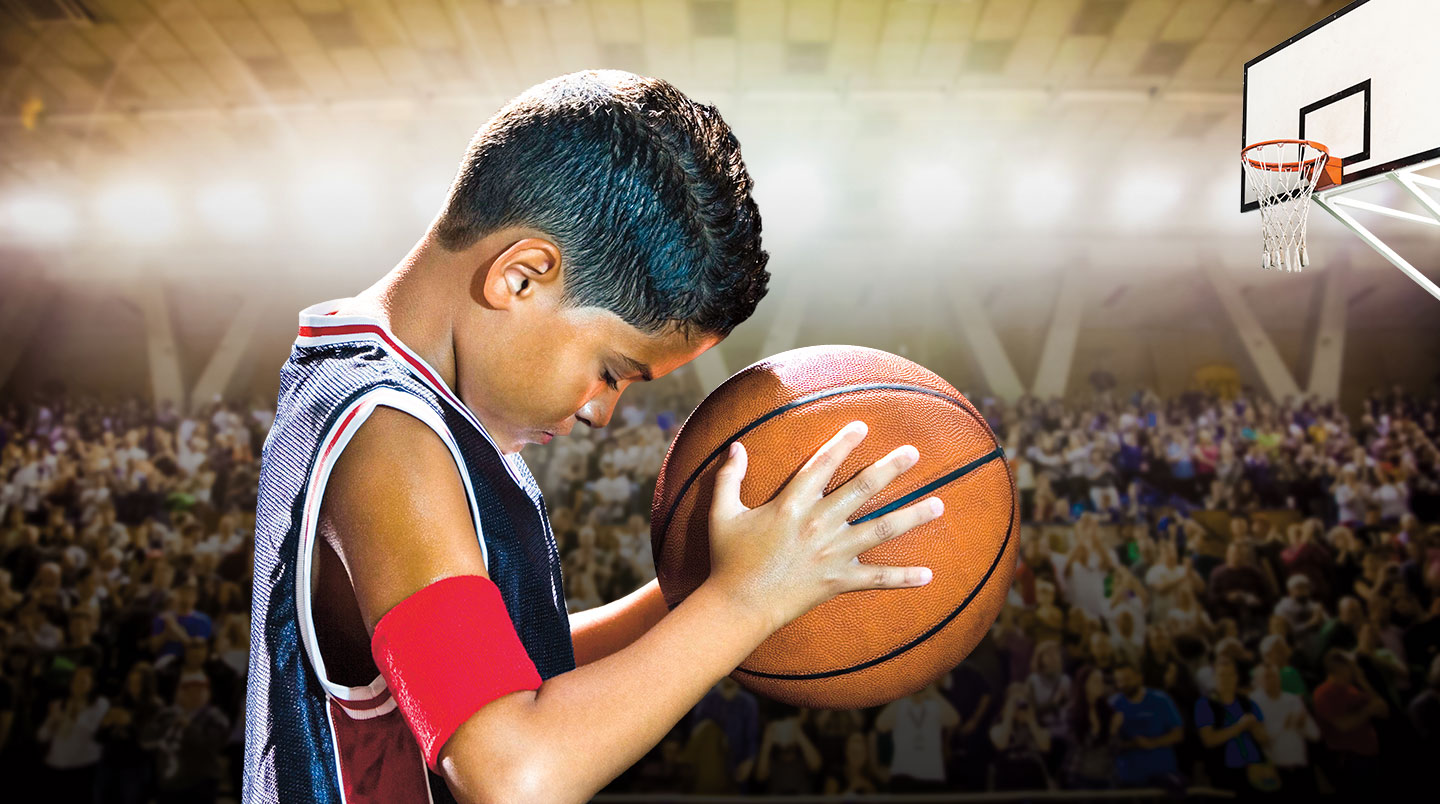 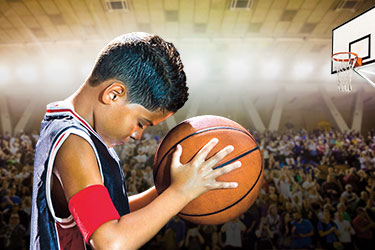 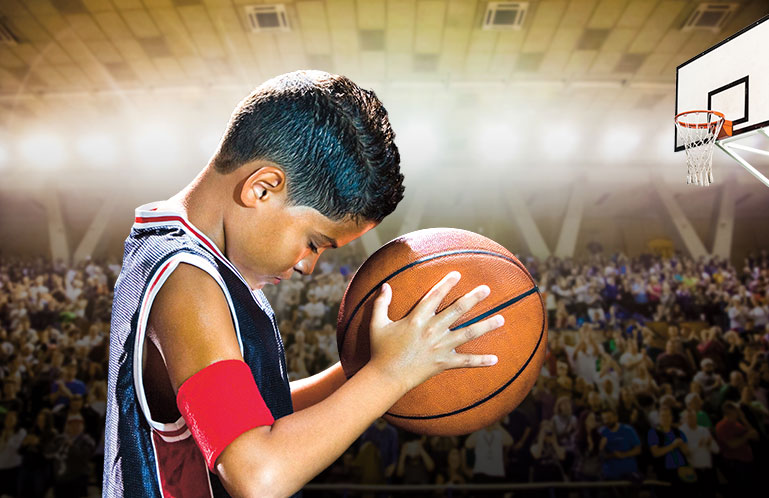 Are Youth Sports Too Intense?

Ten-year-old Rogan Miller spends nearly all of his free time playing basketball. Most days after school, Rogan practices at the gym near his home in Oklahoma City, Oklahoma. He spends hours copying the moves of professional players. On weekends, he travels hours to compete in tournaments and plays as many as five games. One website lists Rogan as the 24th-best basketball player in the U.S. among fifth-graders.

“I know one day, if I keep practicing, I can make it to the NBA,” says Rogan.

Rogan is one of countless kids across the U.S. who dream of one day going pro. Many train and compete year-round in sports such as gymnastics, soccer, and tennis.

But not everyone thinks all that competition is a good idea. Some people say it takes the fun out of playing.

Yes! Sports should be about having fun.

Sports can seem like a full-time job for kids. Weekends and school breaks often involve traveling to faraway tournaments. That can mean giving up time with friends and family. Being so focused on a sport forces many young athletes to give up their hobbies and other interests.

Also, training to become an elite athlete can be expensive. A lot of parents pay for their kids to join top travel teams and hire personal coaches. Many people worry that young athletes and their parents are setting unrealistic goals. The chances of playing a sport professionally are extremely slim.

Many young athletes end up pushing themselves too hard and get injured. Others burn out from all the pressure. In fact, 7 out of 10 kids who play organized sports quit by age 13, according to the National Alliance for Youth Sports.

Only 1 out of every 1,300 high school basketball or football players make it to the pros.

No! There’s nothing wrong with working hard.

Many people argue that playing sports is similar to playing piano, chess, or anything else: To be your best, you must practice. They point out that top athletes, like Serena Williams, began training at a young age. Many kids know that facing the best competition is a great way to build their skills. And that often requires traveling to tournaments.

Many parents say they’d rather their kids play sports than spend their free time playing video games. They say as long as kids are having fun and not being pushed too hard, where’s the harm?

“I love the game,” Rogan says. “It doesn’t feel like work.” Plus, young athletes learn the value of hard work and determination. That can help them succeed as adults—and not just in sports.

14 years old
age at which she turned pro

$92.5 million*
amount of her career earnings

What do you think?
Are youth sports too intense?
Thanks for voting!
Voting has ended. See final results below.
Results
See results Hide results

What does your class think?
Are youth sports too intense?
Thanks for voting!
Voting has ended. See final results below.
Results
See results Hide results

1. How does the author support the idea that the chances of playing a sport in the pros are extremely slim?

2. What is Rogan Miller’s view on youth sports?

3. Study the photo at the bottom of page 4. How do you think the player is feeling? Explain.